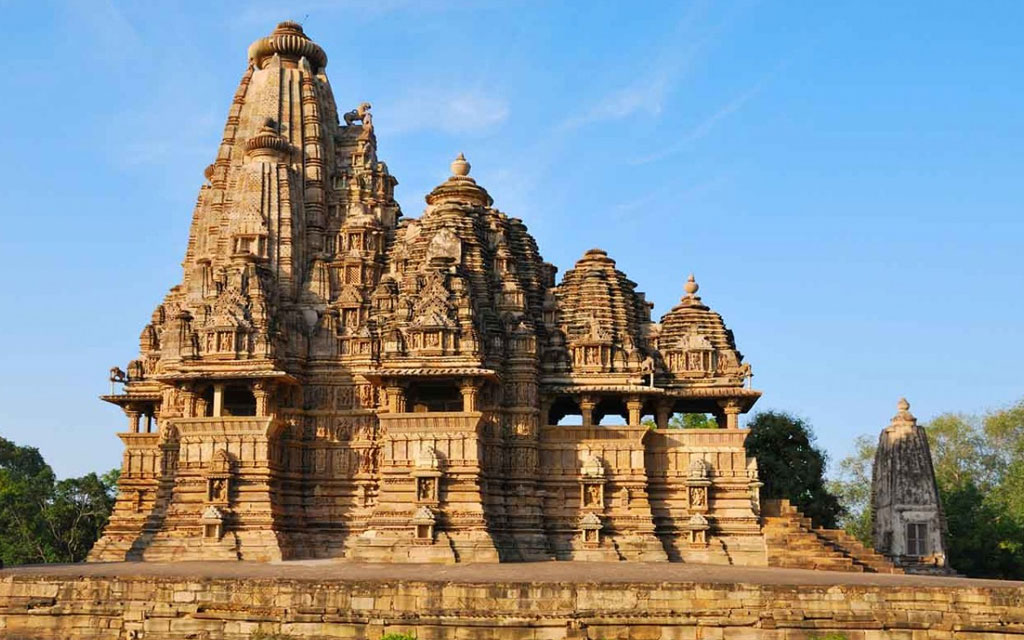 A city tour of Khajuraho will take you to the western and eastern group of temples. Among the western group of temples, the most famous is the Kandariya Mahadev temple, 32 meters high with a fantastic range of sculptures including sensuous themes. Other temples include the Chaunsat Yogini, which is a granite temple, the Devi Jagdambe temple dedicated to the Mother Goddess, the Chitragupta temple, dedicated to Surya the Sun God, etc. The eastern group of temples includes both Hindu and Jain temples. The largest and finest of the Jain shrines are Parsvanath temple. Also see Adinatha temple, Ghantai, Vamana temple etc. 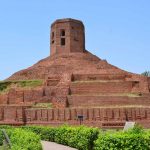 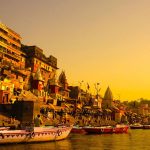 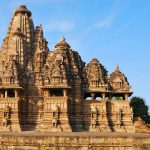 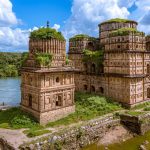 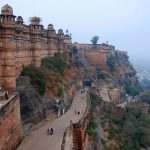