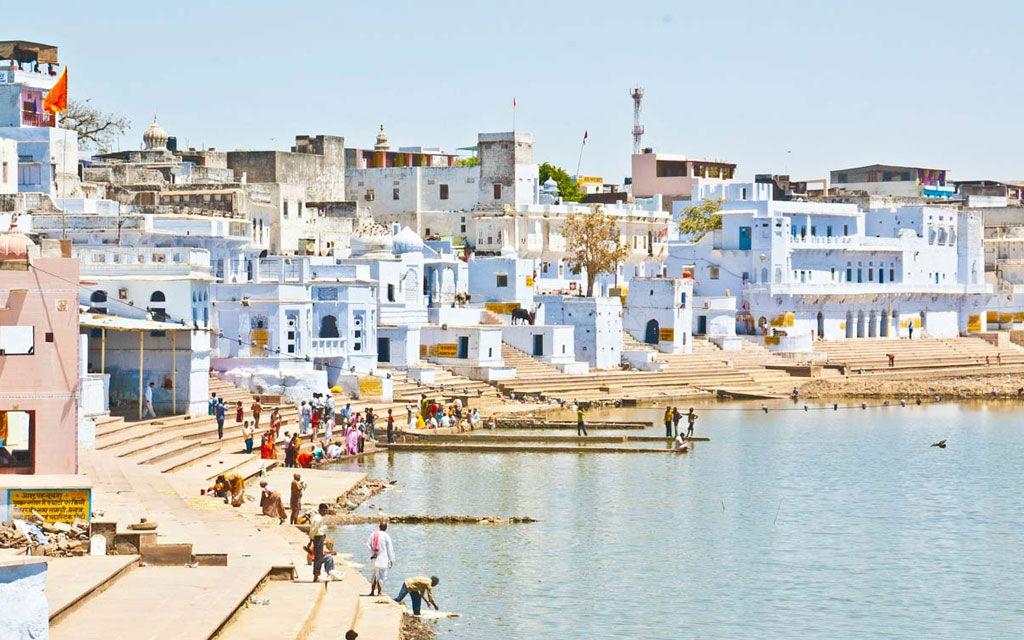 Pushkar is a sacred town situated 530 metres above sea level in the enchanting valley of the Aravali hills. It is about 11 kilometers northwest of Ajmer in Rajasthan. The holy town has a central lake , The Sarovar which is surrounded by as many as 500 temples all around. But the most important temple here is the one dedicated to Lord Brahma, The Creator God in Hinduism. The lake is about ten meters deep and gets its water supply from the rains. It is surrounded by mountains on the three sides. The Hindu scriptures describe it as “Tirtha-Raj” – the king of pilgrimage sites related to a water-body. The Pushkar Lake finds mention on coins as early as the 4th century BC. Pushkar Lake is surrounded by 52 bathing ghats (a series of steps leading to the lake), where pilgrims throng in large numbers to take a sacred bath, especially around Kartik Poornima (Full moon night in October–November) when the Pushkar Fair is held. A dip in the sacred lake is believed to cleanse sins and cure skin diseases.

A fair of great importance is held here at Pushkar annually in the month of ‘Kartik’ (November). A Pashu Mela or the animal fair is also held at the same time as the ‘Pushkar Mela’. The fair is held from ‘Kartik Shukla Ekadashi’ (11th day of the moon) to ‘Kartik Purnima’ (full moon night). The Kartik Poornima is of utmost importance for people who visit Pushkar for a religious reason. The water in the lake on this day is considered to acquire miraculous healing powers and people throng the ghats to take a holy dip.

The Pashu Mela has its own charm. The main attraction in this fair is of camel trading. Beautifully decorated camels are brought here in large numbers. Camels are used in agriculture and also as beasts of burden by the mainly rural population of Rajasthan. Other animals that are traded here are horses, mules, cows and buffaloes. Camel ride and camel cart rides are very popular here with the tourists.

The fair has all the attractions of a village festival. You see joy rides like Ferris wheels on one side and a carnival on the other. Folk musicians showcase their talent here and artisans bring their wares to sell. Experience rural India in its purest form at the Pushkar Mela! 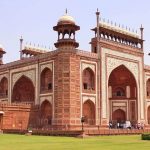 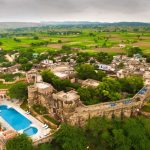 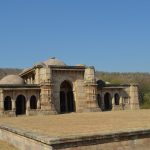 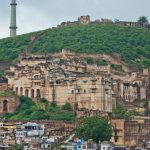 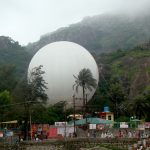